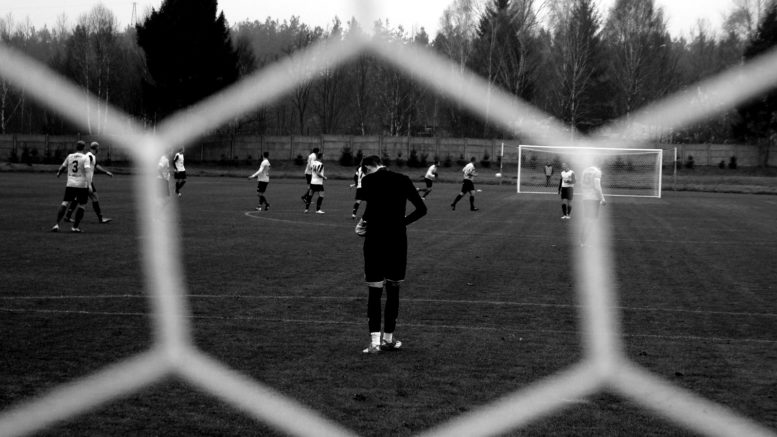 I refer to the article “More twists and turns in football donation saga” (Straits Times, Apr 19).

It states that “When asked yesterday why he had signed off on the “Request to donate” letter, a spokesman for Mr Ng replied that the presidential hopeful had done so because “his intent has always been to support FAS and football”.”

As to “The other main point of contention – who asked for the donation? Mr Ng maintains it was Mr Lee, while Mr Lee and Team LKT say the donation was a matter between Mr Zainudin and Mr Ng, although Mr Lee said that he saw nothing untoward about that arrangement.

With regard to “He added: “In addition, I am also puzzled by why Bill Ng would go to great lengths to insist that Zainudin had no role to play in this donation. Again, this is clearly false and Bill Ng must come clean as to why he chose to hide Zainudin’s role in the transaction.”

Mr Ng gave a different version of events. He said: “It was Winston Lee who met me on multiple occasions in 2014 to seek the donations from Tiong Bahru FC for a Football Management System to be developed for the benefit of Singapore football and Asean football”” – how exactly does the donation to AFF benefit Singapore football?

In respect of “To explain the copy of the letter produced by Mr Lee, Mr Ng added: “What was presented by Winston Lee, however, was a letter which he had prepared, which he then directed me to reproduce using the Tiong Bahru FC letterhead to address to Mr Zainudin Nordin, confirming the ‘request to donate’.”

It is unclear at this point if any laws have been broken over the donation, but when contacted, a spokesman for national sports agency Sport Singapore said: “We have requested FAS to provide full details on the donations and we are looking into the matter” – has any governance or other issues been breached with reference to the guidelines for IPC institutions?

As to “The one man in the middle of the debate who has not been heard from so far is Mr Zainudin. When The Straits Times approached the former Bishan-Toa Payoh GRC MP, he said he is unaware of the latest developments and will not comment for now.

He said: “I already said I won’t be commenting. I’m not running in the election.”

When ST asked him if he wanted to see the documents surfaced by Mr Lee, the former FAS chief said he was tired and declined” – do you find this acceptable?

Perhaps those instrumental in his appointment (before FIFA required the FAS to hold elections) may also like to comment on the subject “football saga” which some football fans were saying in a coffee shop (which I overheard) – “kayu”, “kelong” lah.

Football fans in Singapore – what do you think?